Often times when people think of food and agriculture in Colorado, the first image that comes to mind is livestock roaming in open fields, tractors kicking up dust as they till the ground, and farmers decked out in worn cowboy hats surveying their crops as an eagle soars high and the mountains look on.

We get it. There’s something quite beautiful about this proud tradition being set in a scene that exudes the gusto of the American West.

We’re here to set the record straight that there’s more to Colorado’s food and agriculture industry than meets the eye. In fact, we like to think of it more like where home on the range meets 21st century demand for organic food, produce and beverages.

Sure, there is ranching in the traditional sense – the cattle, lambs, potatoes, barley, cantaloupe, lettuce, sweet corn and winter wheat. Yet there’s also a desire from our farmers to focus on sustainability, with Colorado having more organic certified acres than any other state.

The access to local farmers as well as crops and livestock are some of the many reasons that food processing companies establish operations here. Just ask Ardent Mills, which chose Denver for the headquarters of its milling production facilities thanks to existing ties in the state.

And then there’s beer. Colorado ranks third in the nation for craft beer sales and production, with approximately 284 craft breweries, according to the Brewers Association.

At the end of the day, Colorado’s food and agriculture industry is a force to be reckoned with; generating more than $5 billion in economic output annually, with local companies exporting their products to more than 100 countries worldwide. 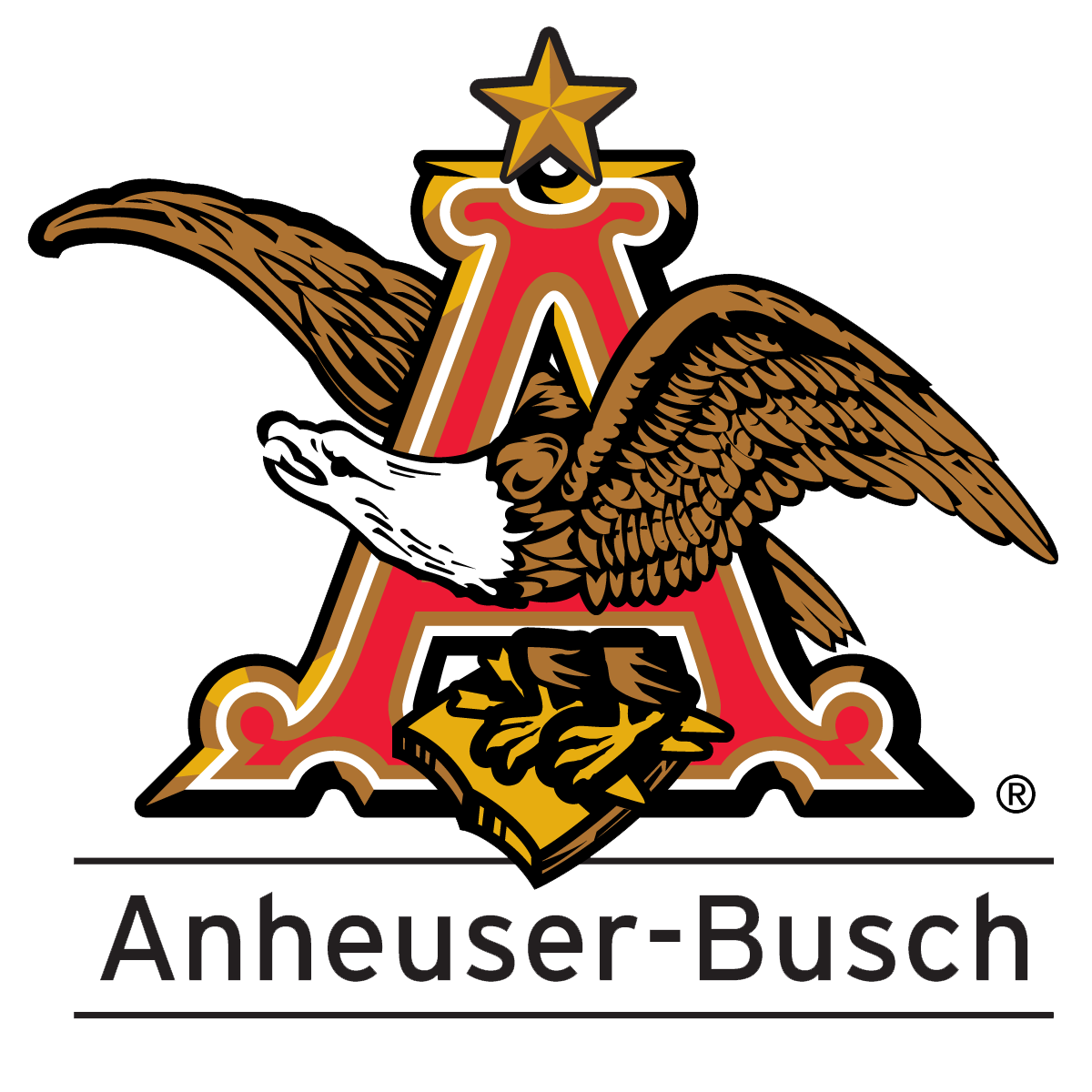