For more than 75 years, the work being done in Colorado’s defense industry has flown under the radar. To us, this speaks volumes about the quality of work being done by the industry’s 73,000 employees.

We’re also a national hub for cybersecurity and in 2016 will open the National Cybersecurity Intelligence Center in Colorado Springs, a first of its kind partnership that will bring industry executives, nonprofits, government entities and academics together on the frontline in the war against cybercrime.

Our state’s significant presence of military installations and their high demand for cutting-edge technology and innovation has fostered a dense network of highly-technical suppliers and service providers. In addition to overseeing our liberty, collaborations between the military and companies such as Digital Global are making significant advancements in satellite navigation and high-resolution imagery, robotics, unmanned vehicles, sensor integration, payload development system engineering and training.

While the military has been a key source in attracting highly skilled talent to our state, it’s Colorado’s natural environment that entices many servicemen and women to remain here once they retire from active duty service. These veterans are a critical part of our labor force, and we’re proud to support them and their families with employment and educational opportunities to help them successfully transition into non-active duty life.

As a global security, aerospace and information technology company, the majority of Lockheed Martin’s business is with the U.S. Department of Defense and U.S. federal government agencies. In fact, Lockheed Martin is…
Read More

Tell us your defense & homeland security story about finding the extraordinary in Colorado and we’ll make it come to life. 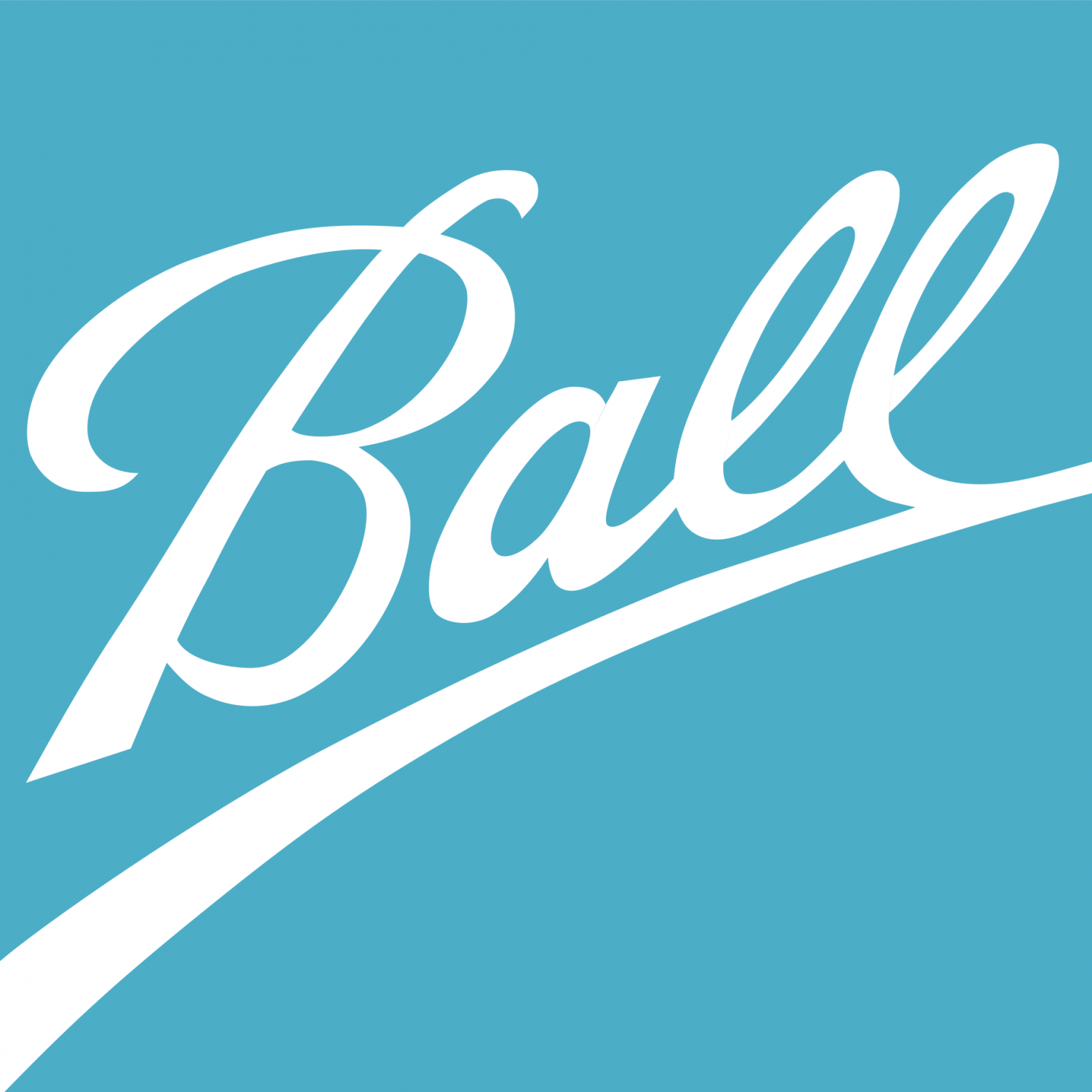