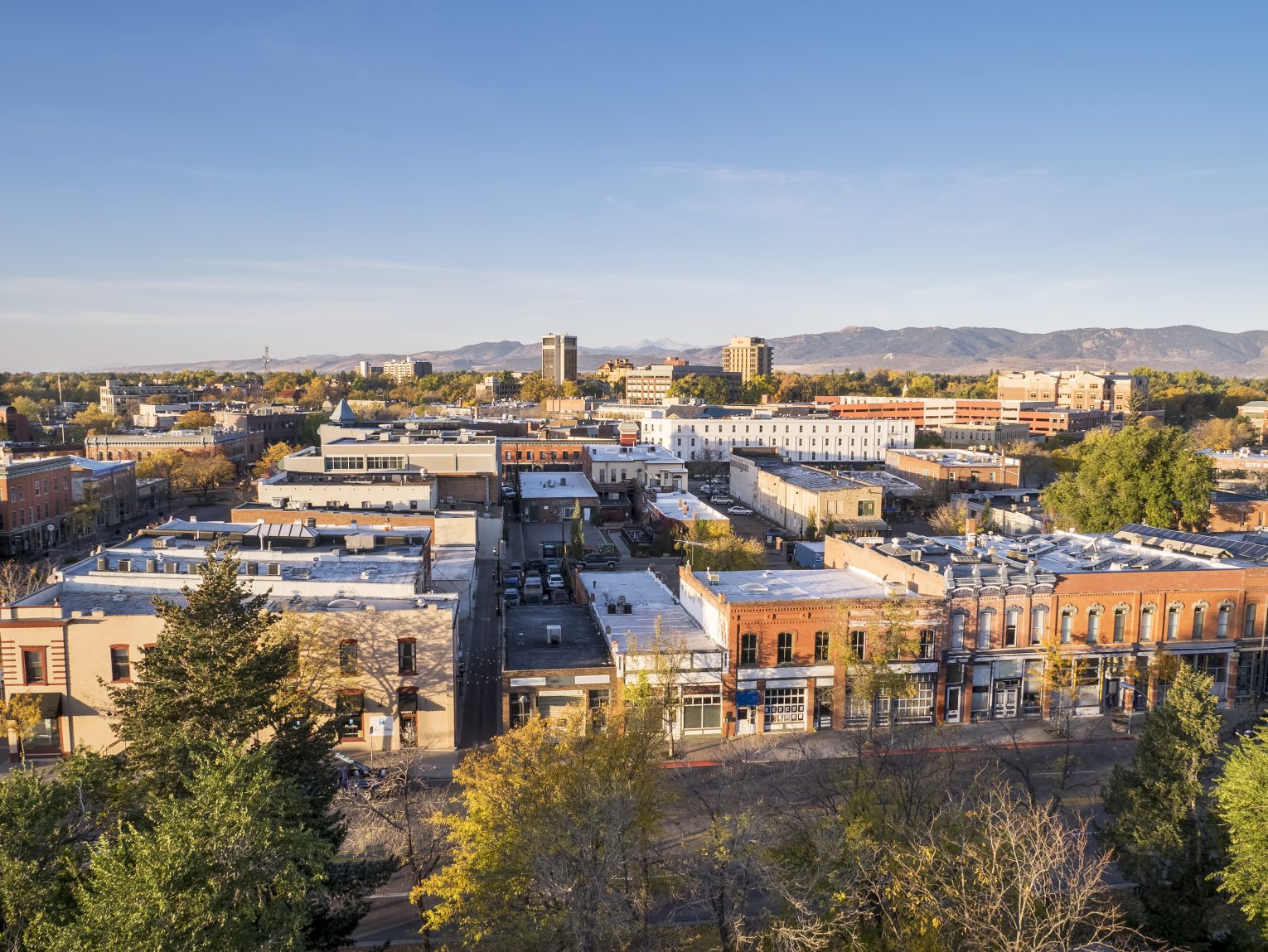 The Colorado Office of Economic Development and International Trade (OEDIT)  has named Michael Landes as the Director of Opportunity Zones Programs and Special Projects.

This position is responsible for engaging stakeholders to facilitate active investment in designated Colorado opportunity zones. In his new role, Landes and his team will provide procedural guidance and technical knowledge to enable communities to secure interest and investments in Colorado’s 126 designated z

“I’m very excited to join OEDIT as part of the Business Funding and Incentives team,” Landes said. “Opportunity Zones have the potential to play a big role in our economic recovery, and I feel fortunate to have the chance to contribute to this vital program.”

Landes comes to Colorado from Raleigh, NC, where most recently he was the Director of Political Operations and Economic Development for NC REALTORS. In this position, he helped to support North Carolina’s more than 47,000 realtors with programming, education governmental advocacy and professional development. He was also responsible for creating awareness and promoting North Carolina’s opportunity zones among commercial brokers and investors.

Prior to working with NC REALTORS, Landes served as a strategic consultant and campaign director for Campaign Connections. There, he oversaw and directed campaign volunteers and staffers across six different candidate races. This work also included research and public relations consultation for private clients and partners.

Landes received his Master’s of Public Policy from Duke University in 2014. He holds B.A.s in Political Science and Ancient Near-East Comparative Literature from Columbia University and the Jewish Theological Seminary, respectively. Mike currently resides in Denver with his wife and one-year-old son.