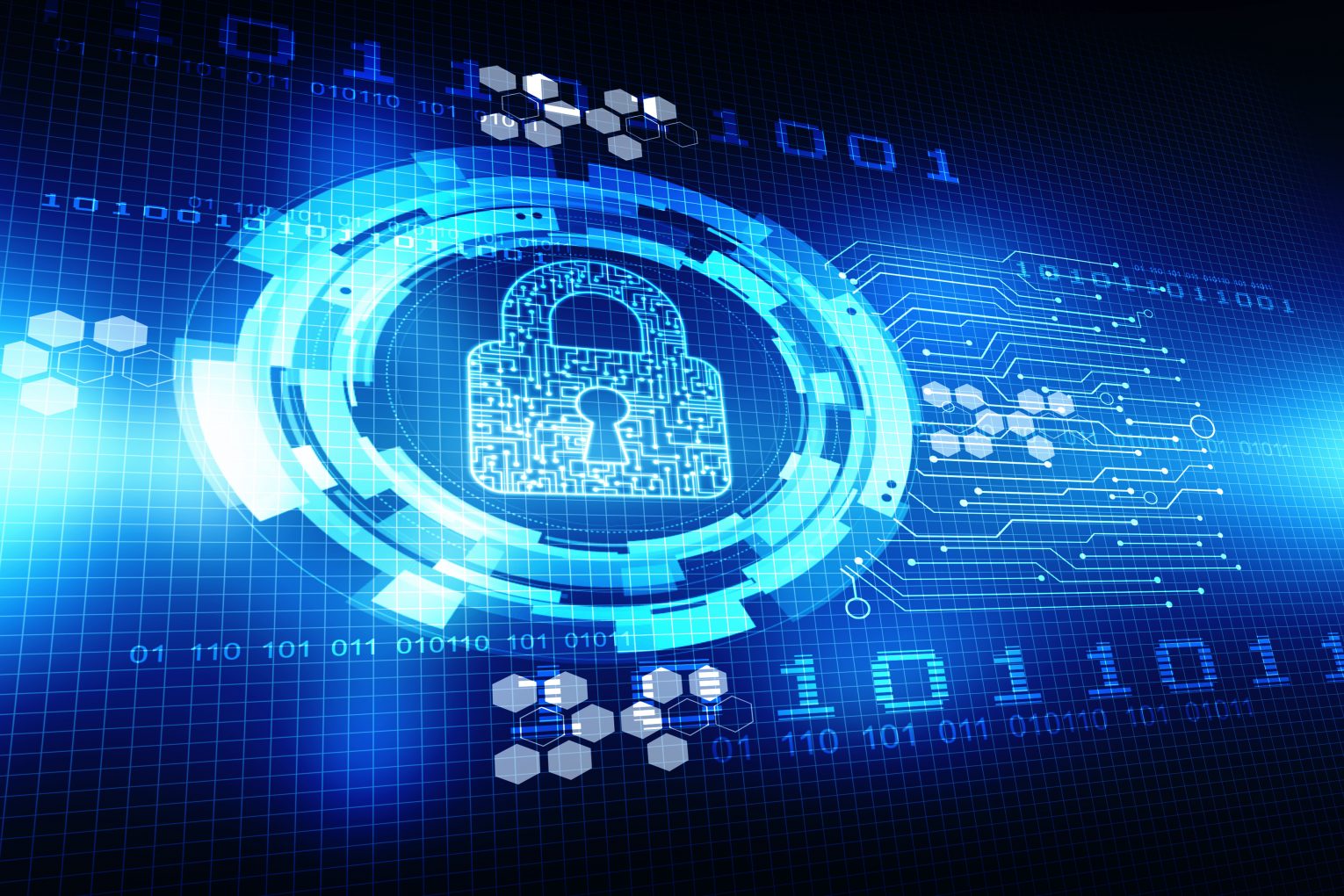 “If you know your enemy and know your network, you need not fear the rest.” Those words adorn the wall at the Colorado Springs headquarters of root9B, where Colorado Governor John Hickenlooper on May 20, 2016, signed into law the Colorado Cybersecurity Initiative.  The day before, root9B was named No. 1 on Cybersecurity 500’s list of World’s Hottest Security Companies.

The new measure aims to create a National Cyber Intelligence Center (NCIC) on the campus of the University of Colorado – Colorado Springs.  Governor Hickenlooper said the area was chosen because of its “impressive concentration of assets, private sector interest, and connection to the University of Colorado – Colorado Springs’ (UCCS) cybersecurity program,” and the fact that the region already had a “highly qualified workforce already plugged into this burgeoning industry.”

According to one estimate, more than 100 cyber-related defense and commercial firms are located in the Springs.  One of them is Braxton Technologies, recently acquired by fellow Springs denizen O’Neil Group Co.  O’Neil alone now has 23 companies and properties in its stable, which together have an average salary of more than $80,000 and 25-percent annual job growth.  O’Neil also now owns five buildings downtown that it’s renovating for more new jobs, forming what it calls a Catalyst Campus for innovation around the former site of a railroad depot.

“I have said often that Colorado Springs has what it takes to become the cybersecurity capital of the nation,” said Colorado Springs Mayor John Suthers at the governor’s announcement.  “With our concentration of technological experts, both military and civilian, our outstanding educational institutions in UCCS and the Air Force Academy and our available workforce, we are ready to embrace this opportunity and look forward to the positive impact that such a designation will have on our city’s economic vitality.”

According to a UCCS white paper, the center will include a Cyber Research, Education and Training Center, a Cyber Institute and a rapid response center.  It’s already attracted pledges of support from most major Colorado colleges and universities, as well as U.S. Military Academy West Point.  Initial funding of $8 million for the main building’s renovation is under consideration by the state’s legislature.

In comments in April during an update on the project, Mayor Suthers compared the NCIC’s launch to the launch of the campus itself, when Hewlett-Packard co-founder David Packard said he would locate a plant in the area if a University of Colorado campus would open there too.

Industry leadership is at the heart of Colorado Cyber, a group of leaders from Colorado’s emerging and established security companies that formed in May 2015.  Its president is Tom McConnell, director of Denver-based investment banking firm Headwaters MB.  A March 2016 report from the firm said the global cybersecurity market reached $75 billion in 2015, with budgeted expenditures of $14 billion in 2016 from the US government alone.  The market is expected to reach $170 billion by 2020, and Colorado is primed to get its share, he says in an interview.

“Denver and Colorado Springs may not be as well-known as areas such as Silicon Valley, but we more than match up with substantive resources and capabilities,” he says.  “Colorado has very significant governmental infrastructure in the region, which serves as a great resource for ideas, initiatives, and talent for the private sector.  In addition, cybersecurity has received strong support from Governor Hickenlooper and other elected officials, including US Senator Michael Bennet. We also have a number of institutional capital providers with expertise in the area that are financially supporting Colorado cybersecurity companies.”

As for talent, McConnell sees Colorado as a great match for tech-savvy millennials seeking “outstanding career opportunities and high quality of life.  Those young professionals join a cybersecurity talent pool already deep with former military and public-sector employees and increasing numbers of graduates from the state’s growing number of programs targeting the cyber arena.

Meanwhile, organizations such as SecureSet are helping to increase private-sector educational opportunities to provide qualified candidates for the many job openings.

McConnell says while it might seem counter-intuitive to a security-sensitive sector, building relationships and connecting globally are essential.

“In today’s global business climate, it is not possible to grow with an isolationist policy — the benefits clearly outweigh the risks to working with those from other countries,” he says.  “At Colorado Cyber, we believe in the importance of relationship-building, and try to help leaders reach across typical silos to share knowledge, ideas, and contacts.”