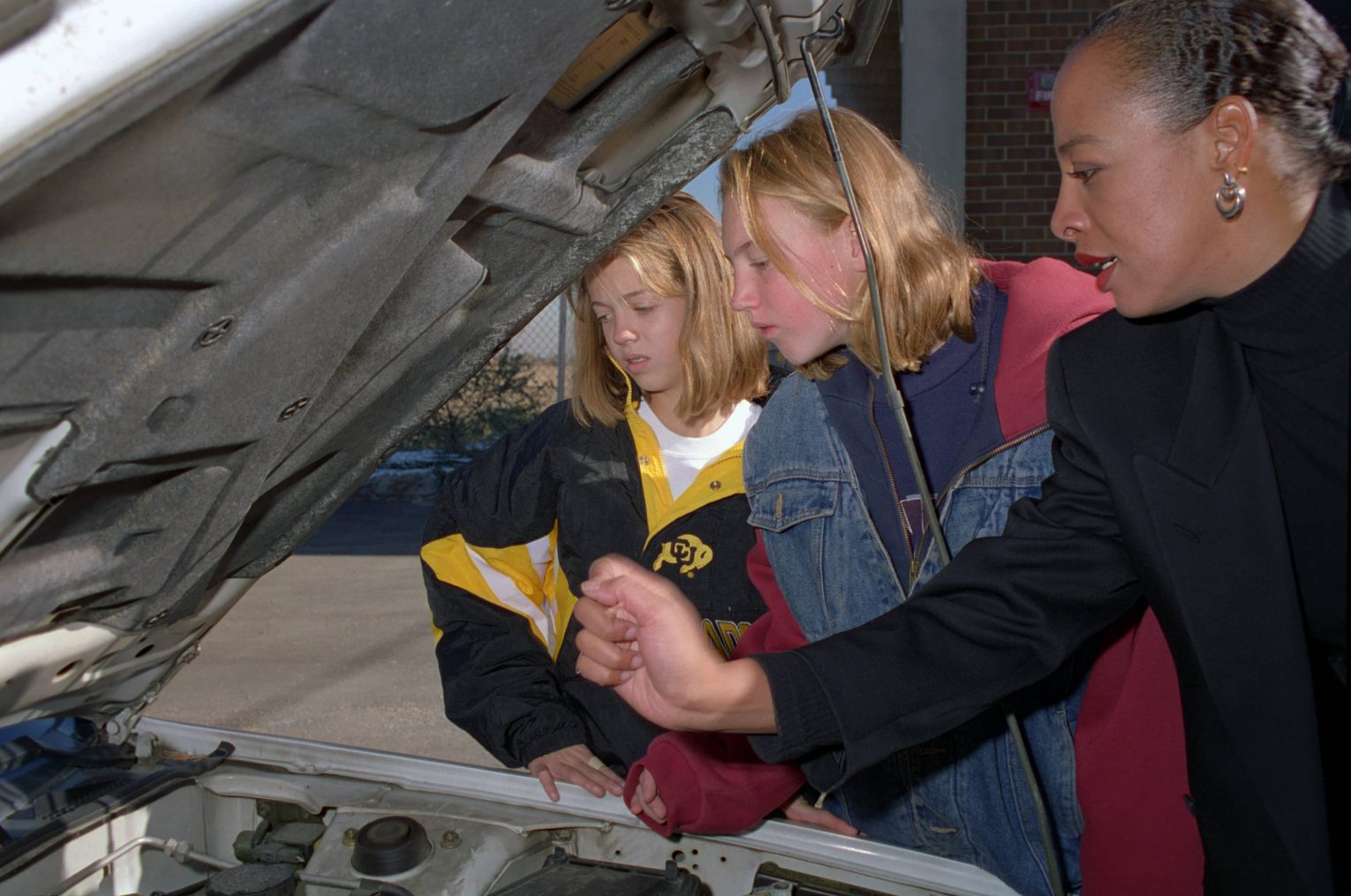 As the country’s economy continues to grow, so do minority women-owned businesses which are contributing new jobs at a staggering pace. In fact, a recent report revealed that of new jobs created between 2007 and 2012, minority-owned businesses added 72 percent of these jobs, while businesses that are white-owned lost nearly 2 million jobs.

A recent article by CCTV America highlights not only the impressive growth of minority-owned businesses nationwide, but specifically the depth of this movement in Colorado with women leading the charge. The article titled “Minority Women-Owned Businesses Growing Throughout US” showcases Colorado entrepreneurs that are redefining what it means to be a woman business owner.

On top of that, there are incredible programs and resources available to minority women in Colorado looking to start or grow their own business, which makes the transition to becoming one’s own boss that more possible.

To get even more girl boss inspiration, watch and read the full feature here.