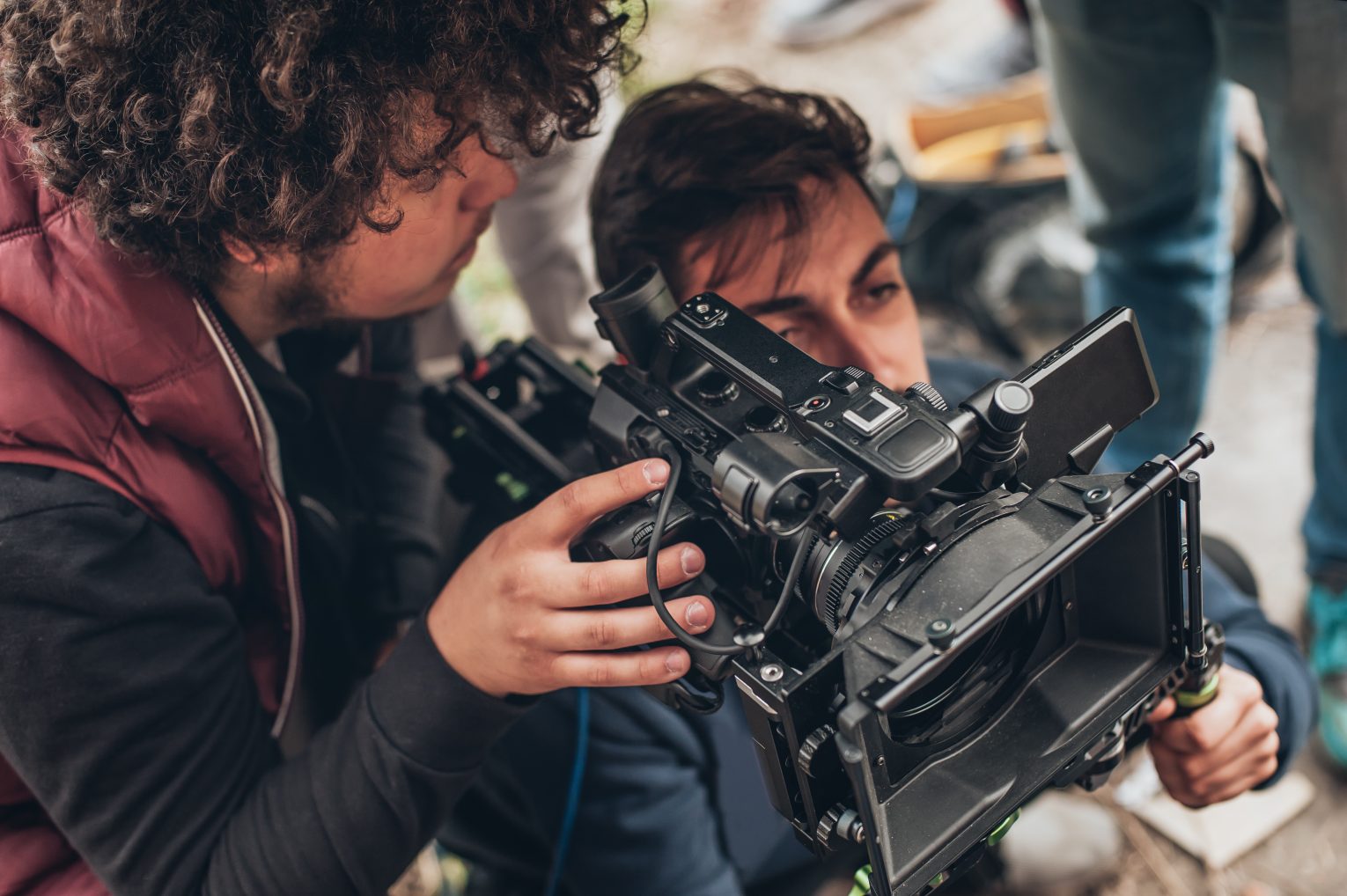 The One Nation Film Festival Sunday is a festival that takes place each year in Colorado Springs, this year featuring 15 films about Native American, First Nation and indigenous peoples’ stories. The festival is put on by One Nation Walking Together, a nonprofit that collects and delivers nearly $2 million worth of donated goods to tens of thousands of Native Americans around the country. This year’s event ran on February 11.