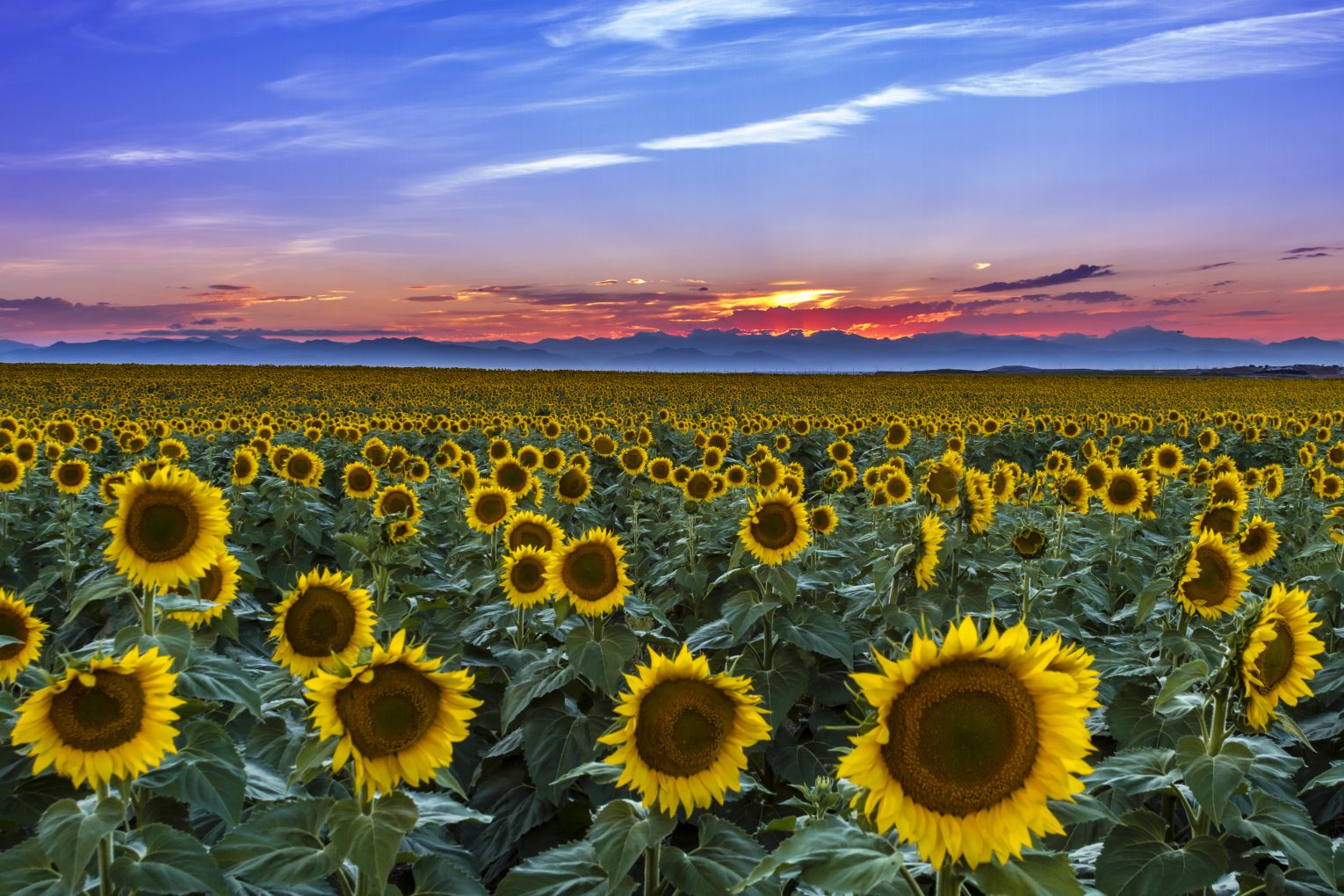 Colorado added 5,100 non-farm jobs in December, a jump from November’s 1,800 jobs. This ended a record year for Coloradans in the labor force. It was also higher than the average amount of jobs added in the previous four months of 4,800, which was the best four-month average since 2016.