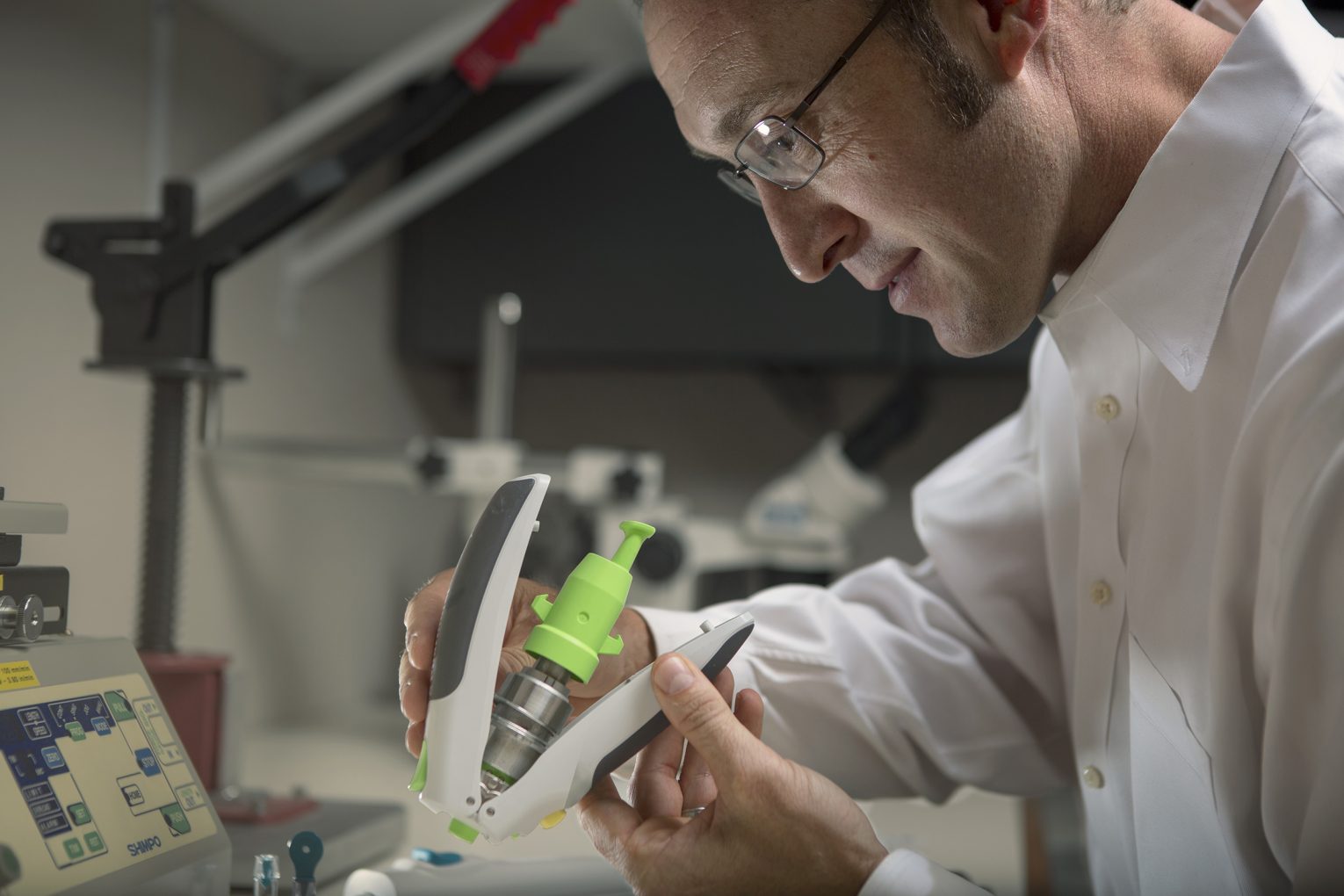 Advanced industries represent a sizable economic anchor for the U.S. economy and have led the post-recession employment recovery. Modest in size, the sector packs a massive economic punch, according to a recent study released by the Brookings Institute.

Through the tax credit program, OEDIT provided $1.875 million to investors, who then invested $9.5 million in 44 Colorado AI companies–a tax credit difference of about 5.2 times. Participating investors say that their investments would have either been a significantly lower contribution, or else it would not have occurred at all.

One such AI company thriving from AIITC is dBMedx, a medical device manufacturer that created a bladder scanner meant to prevent catheter acquired urinary tract infections (CAUTI). Thanks to AIITC, dBMedx received more than 10 investments as a result of the program for almost $750,000.

In just five years, Colorado has received over $1.6 billion in venture capital investments and $1.2 billion in financing and investments from 2011-2013 for life sciences alone, making it a top 10 state for venture capital in life sciences. With assistance from programs like AIITC and AIAGP to fund and enhance commercialization of AI projects, Colorado has become a life science center through research institutions, bioscience companies, and scientific talent.