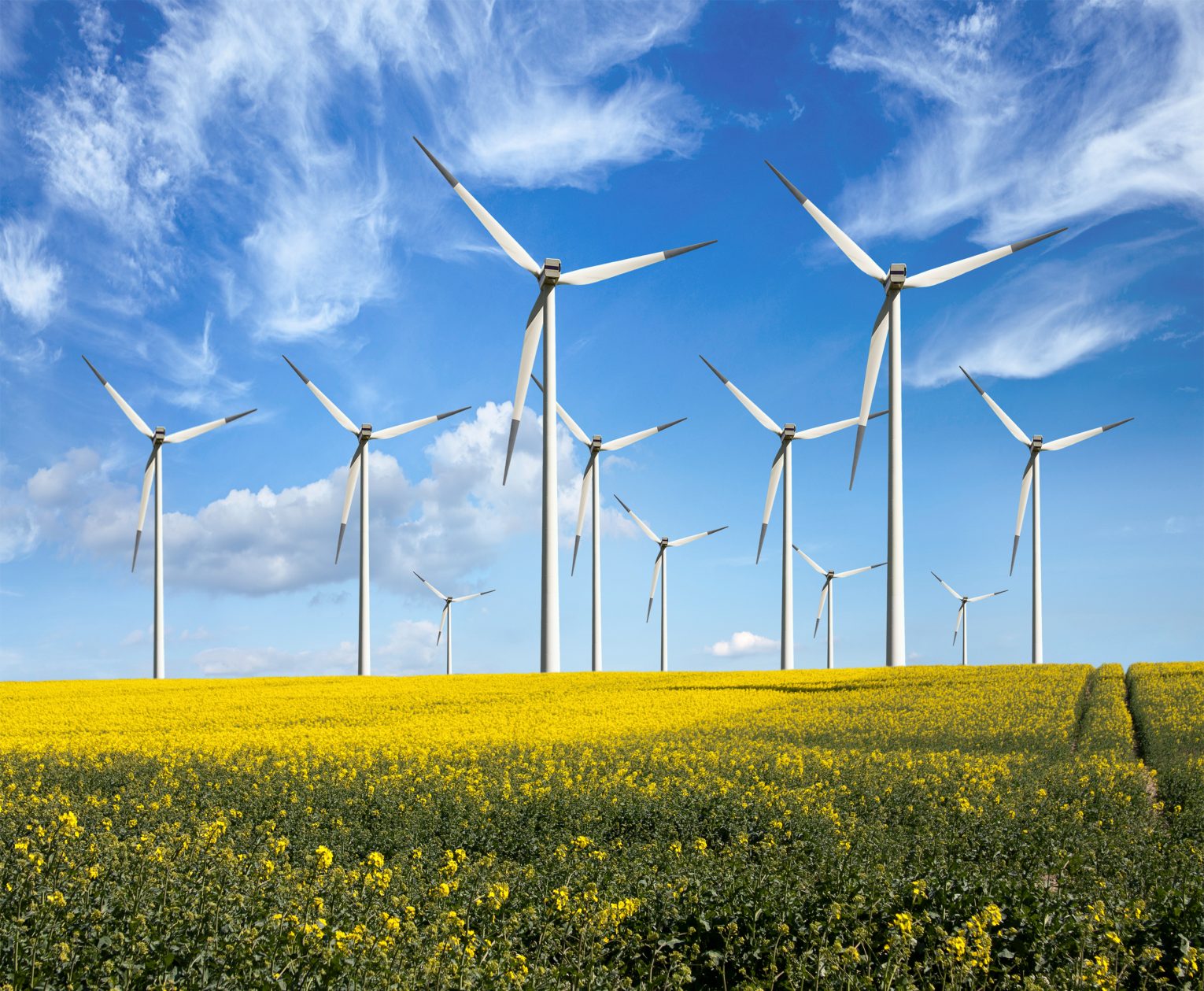 Colorado continues to invest into a variety of clean energy solutions.

When it comes to protecting the environment and guaranteeing a plethora of renewable energy resources, few states can match the track record of Colorado.

The first state to pass a voter-approved renewable energy standard, Colorado is well on its way to using 30 percent renewable energy by 2020.  And the Clean Air Clean Jobs Act is improving Colorado’s air quality by using clean-burning natural gas to generate electricity.

Colorado currently generates 14.2 percent of its in-state electricity from wind power.  The various wind projects in Colorado support 7,000 direct and indirect jobs, represent a total capital investment of $5.5 billion and make annual land lease payments of up to $10 million.

Xcel Energy serves over 1.4 million electricity customers and about 1.35 million natural gas customers in Colorado.  Increasingly, the utility is relying upon renewable energy to serve those clients.

“We have been the number one wind power provider among all electric utilities in the country for the past 12 years running,” says Alice Jackson, regional vice president for rate and regulatory affairs for Xcel Energy.  “About 26 percent of our total energy portfolio is generated from renewable sources. We now have over 3,000 megawatts of wind capacity, and another 600 megawatts will come on line in the form of a new wind farm called Rush Creek on the Eastern Plains of Colorado.”

A $1 billion investment, Rush Creek will be Colorado’s largest wind farm upon completion November of 2018. Xcel has contracted with Vestas Wind Systems, a Danish wind turbine manufacturer that operates four plants in Colorado, to supply 300 turbines for the project.

“We also added 120 megawatts of solar power to our system with a new solar array near Pueblo,” says Jackson.  “With the investment tax credit extended last year to 2020 and the declining cost curve for solar, we expect solar energy to be more cost-competitive moving forward.”

Xcel Energy also continues to invest in its hydro-electric and biomass generation resources, notes Jackson.  “We need another 600 megawatts or so of energy by 2023, and we are looking for a substantial portion of that to be sourced from renewables.  Cleantech and renewables will evolve over the coming years and Our Energy Future initiative was launched in January to ensure that.”

Investors at the local level in Colorado are also bullish on the future of renewables.  Craig Harrison, president of Harrison Resource Corp. and founder of Niobrara Energy Development, launched the first hybrid energy park on some prairie land north of Denver.  He bought 662 acres in the summer of 2010, and six years later Forbes magazine calls it the world’s largest planned microgrid — a utility-scale power grid that generates its own power and operates independently from the main grid.

The idea is to create secure power for mission-critical facilities like data-center, hospitals, military installations and other sensitive operations.

“This park is located next to one of the three largest reserves of natural gas in America,” says Harrison.  “And this past year we increased the water yield to the project by 70 percent.  That could allow development of a full-scale natural gas power plant on site.”

In fact, notes Harrison, “I originally selected the site to be ready for the upcoming boom in horizontal oil and gas drilling.  It started out as an oil and gas industrial park.  This could be one of the most secure sites for power in America.”

Harrison says other executives should join him by investing in Colorado.  “They won’t find another spot in the country that is more affordable or offers a higher quality of life for themselves and their workers,” he says.  “I have been here for about 40 years and I don’t plan on leaving.”